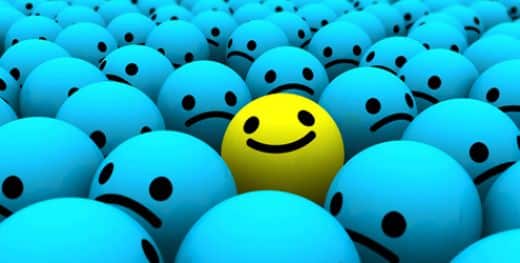 Good help is hard to find, especially in development. Major gift development in particular requires a unique type of individual to succeed. In our experience too many who carry the title could more aptly be described as “professional visitors” than effective fundraisers.

Successful development staffers aren’t all cast from the same mold. I’ve met almost every conceivable shape and size (literally and figuratively). Few start out as fundraisers; most come into this profession after doing something else initially in their career. I’ve known former missionaries, teachers, salespeople, psychologists, marketers, business people, pastors, real estate developers, a former professional golfer, even a former farmer who performed well in this field. Once I worked with an emergency room physician who alternated between weeks—he’d work in the ER one week and as a fundraiser the next, week in, week out.

So in the midst of this disparity of “types,” what separates successful major gift fundraisers from everyone else? Too often nonprofit leaders don’t know what to look for when filling these roles, or what to expect from them when they do have them in place.

At Dickerson-Bakker we’ve had the privilege of working with many top-producing major gift fund-raisers. We’ve also conducted in-depth background checks and administered personality tests to many of them as part of our executive search program.