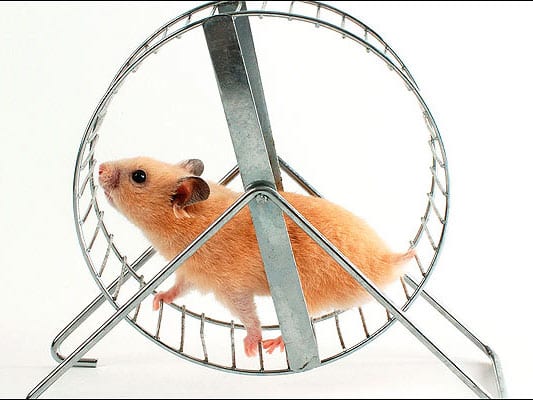 Everyone wants to raise major gifts. But very few organizations do it effectively. All too often, they struggle to meet goals, rotating through staff and repeating the same patterns year after year, like a hamster spinning in a wheel. This is number five in a five-part series exploring the reasons why nonprofits fall short in raising big gifts. In our first post we talked about why talent gaps on the fundraising team are such a big factor. The next two entries discussed how too many organizations are failing to ask, or have a paucity of offers appropriate for major donors. In the last two entries, we discuss the importance of making good use of the “space between” solicitations to keep your donors in the fold… last week we talked about how to communicate with major donors, and this week we discuss how to engage them in multi-dimensional relationships.

Last week we talked about how important it is to communicate regularly with your major donors in the “space between” solicitations, and to do so in a way that  keeps them continually connected to the impact that their gifts have on the lives of the people you serve.

The other thing you must be doing with donors in the “space between” solicitations is engaging them with others involved in your organization.

The adage that success in major giving is “all about relationships” is absolutely true, but it has to be more than just a relationship with the fundraisers. Relationships between your organization and its major donors actually have four different dimensions, each increasingly important as you advance to higher tiers of giving:

Developing “four-dimensional” relationships with donors does not happen on its own—it requires active effort with a strategic purpose. If you really want your major gift program to reach heights like never before, get creative in connecting with your donors on all four of these dimensions.

Throughout my twenty-five year fundraising career, I have seen robust major gifts programs make a real difference in nonprofits. By avoiding these five common pitfalls, you will start seeing much-improved outcomes leading to real success in major giving.

Does your organization need help getting off the hamster wheel? We can help you achieve real success in growing your major gift fundraising effectiveness and outcomes. Why not contact us today to learn more?